George and Demosthenis Chronis started Olea Estates in St. Louis, MO in 2009. At the time the wholesale price of the olive oil in Greece was almost half of what it was costing our family to produce it. Most farmers were making a profit only out of selling the olives and would press the ones they could not sell as olives into olive oil and cut their losses. They would also tend to not pick the olives over multiple pickings at the right time to save on cost, not to mention the use of fertilizers and insecticides to boost production. Our family refused to apply any of these tactics, but the fields were no longer profitable and we were on the verge of selling. Our family, however, is emotionally connected to the fields and we do not only see them as a money maker. We have all worked in these fields to make a living and raise funds to study.

George and Demosthenis decided to try and sell the olive oil in the United States, since they live and work here since 1996. It seemed that middle men would take large profits every time the olive oil changed hands, because the price of organic olive oil the US was decent. Their efforts came to fruition and today we can offer our organically produced olive oil to you at a competitive price without compromising the quality, by eliminating most links between the producer and the consumer. Here are the people that make it happen: 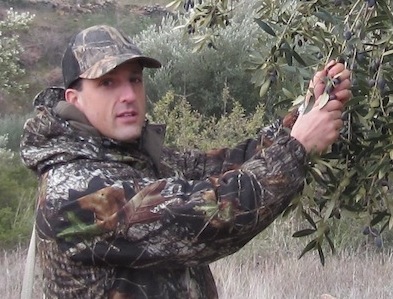 George Chronis is one of the two brothers of the last generation of the Chronis family. He holds a PhD in Robotics and Artificial Intelligence and owns two other companies in the Computer Science/Computer Engineering fields. He is based in St. Louis, MO but travels to Greece often to tend to the fields, prepare the production and bring it safely to the US.

Demosthenis is George's younger brother and Olea's certified Olive Oil Sommelier. He is based in Ithaca, NY and holds a PhD in Agronomy and Plant Molecular Biology. A former molecular researcher for the USDA, is helping with the distribution, website, graphics and social media. He travels at least twice a year to Greece to overlook the fields (fall and spring), help with harvesting and prepare the shipments.

Nikos is the father of George and Demosthenis. He lives with his wife, Georgia, in Sparta, Greece, about 15 minutes away from our fields. He is the grandson of Nikolas Chronis who purchased the fields in 1856. He is the Olea Estates Coordinator in Greece, takes care of the fields and oversees all the stages of production, from farm to table. He is a retired MD, with a PhD in Cardiology. He has always been a farmer on the side mainly working with orange trees and our olive orchards. 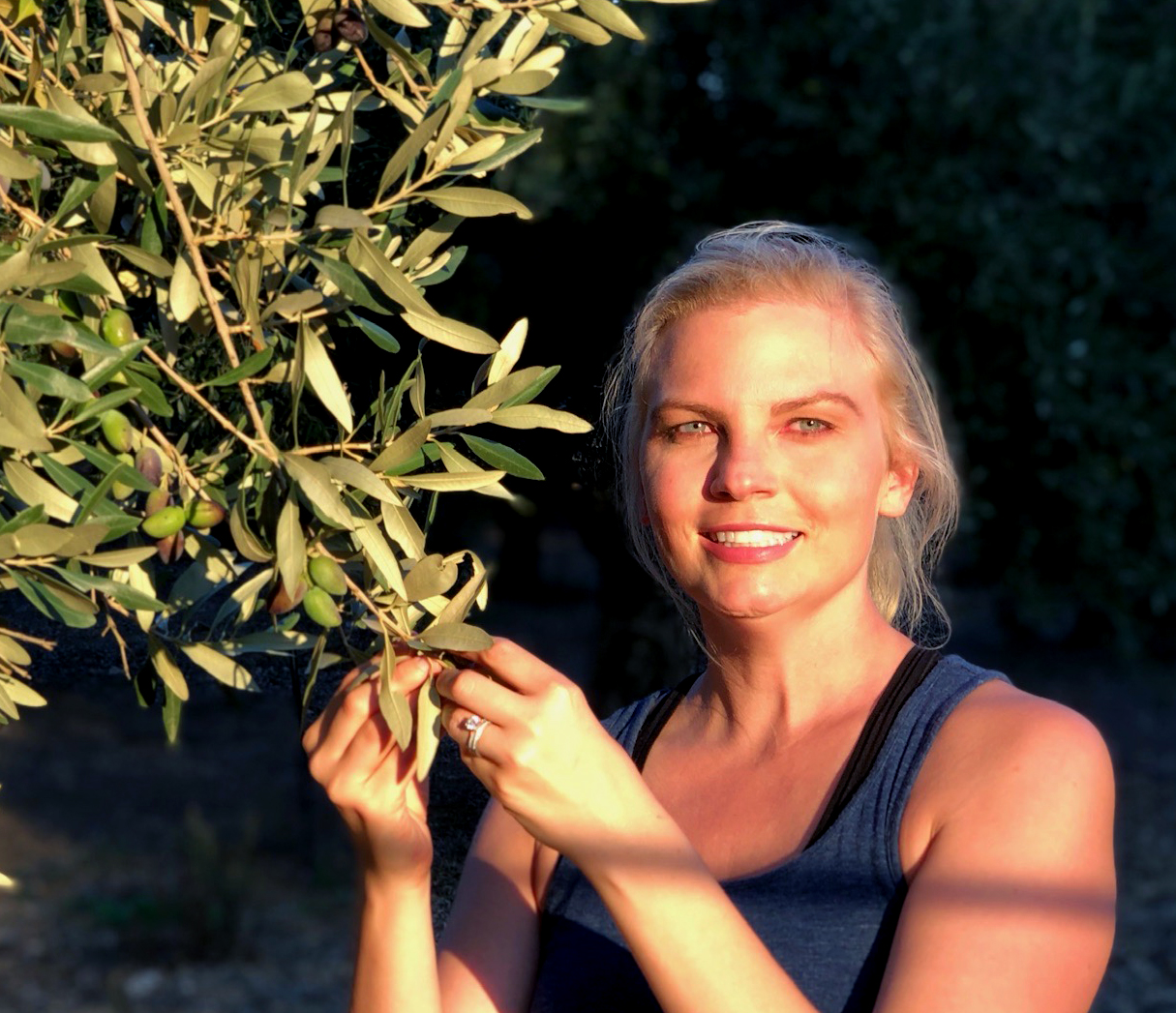 Jessica Chronis is George's wife. She holds a Bachelor of Animal Science and a Masters degree in Marketing. Jessica creates promotions and forms customer relationships. She develops marketing strategies and assists with events and product distribution. 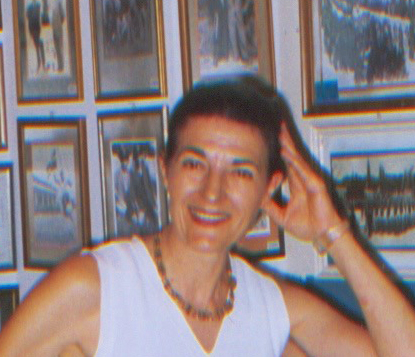 Georgia Chronis is the mother of George and Demosthenis, and Olea Estates Educational Coordinator. Georgia graduated from the University of Athens School of Philosophy, earned her Doctor of Philosophy degree from the same University and subsequently earned the University of Leicester Masters degree in Museum Studies as well as an Advanced Diploma in History of Art from the University of Cambridge. She has written and edited books, and had several articles published in professional journals both in Greece and internationally. Her focus is in modern Greek literature, Museology and Museum Education. She has taught courses in “Museology” and “The Dimensions of Cultural Phenomena” at the University of the Peloponnese and the Hellenic Open University. She also collaborates with educational and cultural institutions in Greece and other countries. She has been awarded a Fulbright Foundation scholarship and for twenty years she has worked as a curator of the National Gallery of Greece, responsible for its branch in Sparta, the Coumantaros Art Gallery, from where she has recently retired. 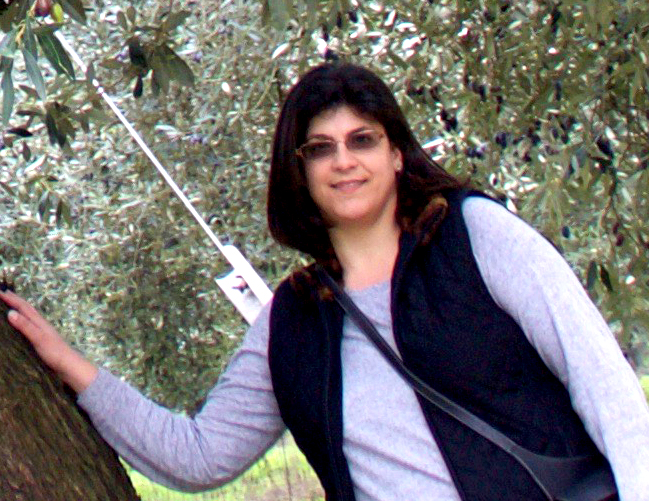 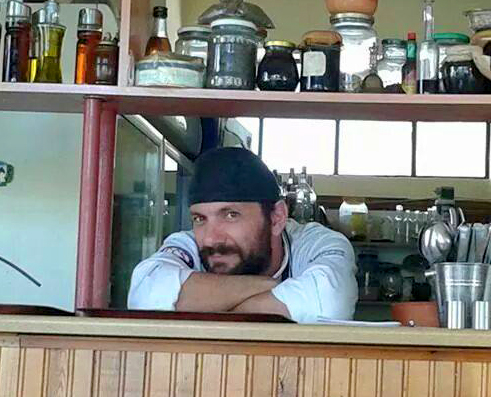 Nikos Zavras is Olea Estates' Exuctive Chef. He obtained his Head Chef diploma from Hospitality & Culinary Department of Wesminster Kingsway College in London UK. He has been the Head Chef for Carluccio's for several years. Currently he is the owner and head chef of En Hatipi (gr. Εν Χατίπι), serving traditional Greek food for more than 20 years, with ingredients exclusively from the Spartan land. He creates plates exclusively for Olea Estates incorporating healthy and local ingredients.

Stay tuned as we schedule our events for 2020!!

The cart is empty

For orders outside the continental US, please contract us.